Jean-Maurice and Françoise Cart travelled the world in a Citroën 2CV in the 1960s and a few years later settled in Jávea, in Ca La Tosca. This traditional style house will soon be redesigned by the team at Jessica Bataille The Lifestyle Company while maintaining its magic and essence. This is its fascinating story, told by one of their nephews, Yves Gascuel. 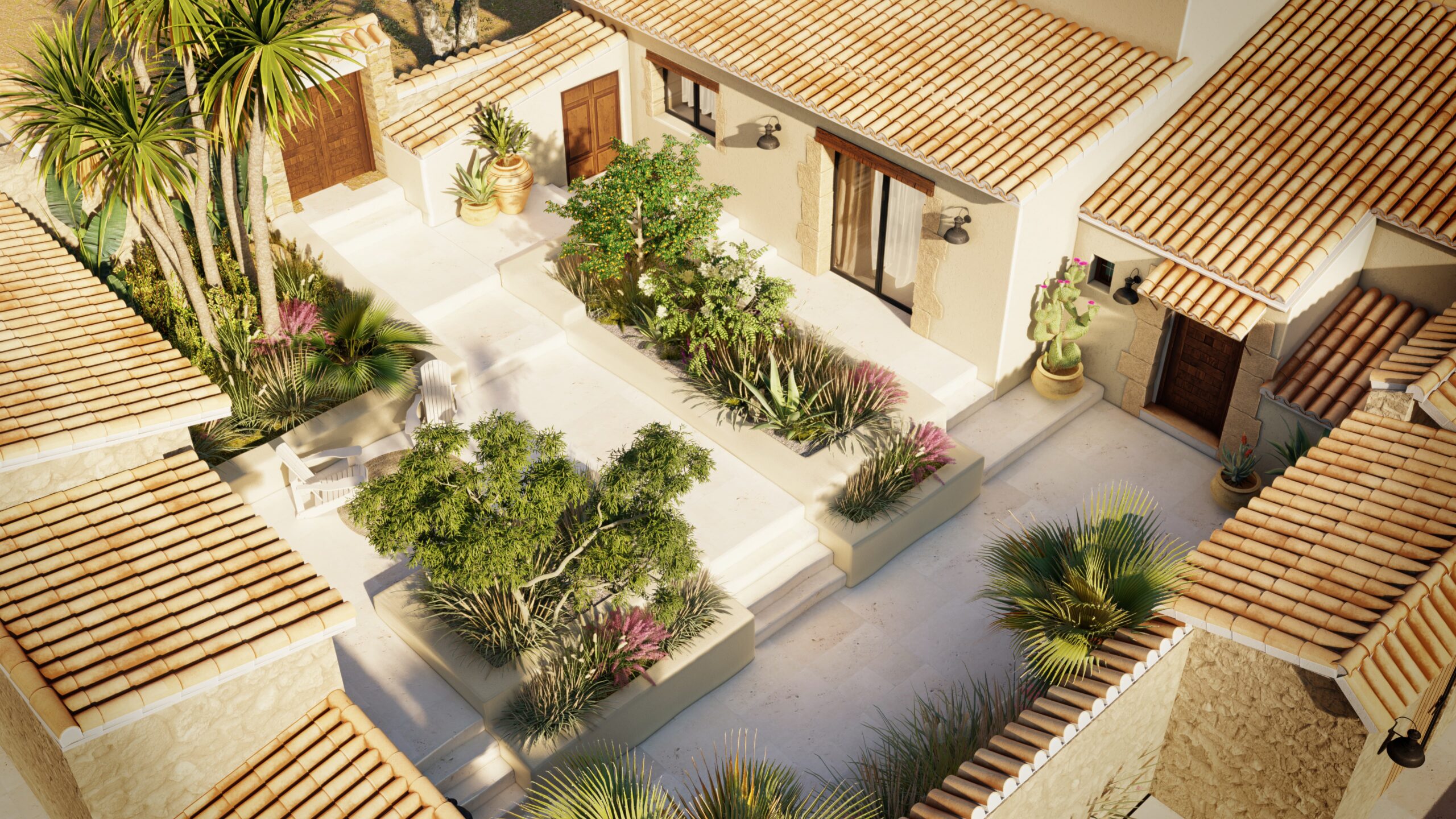 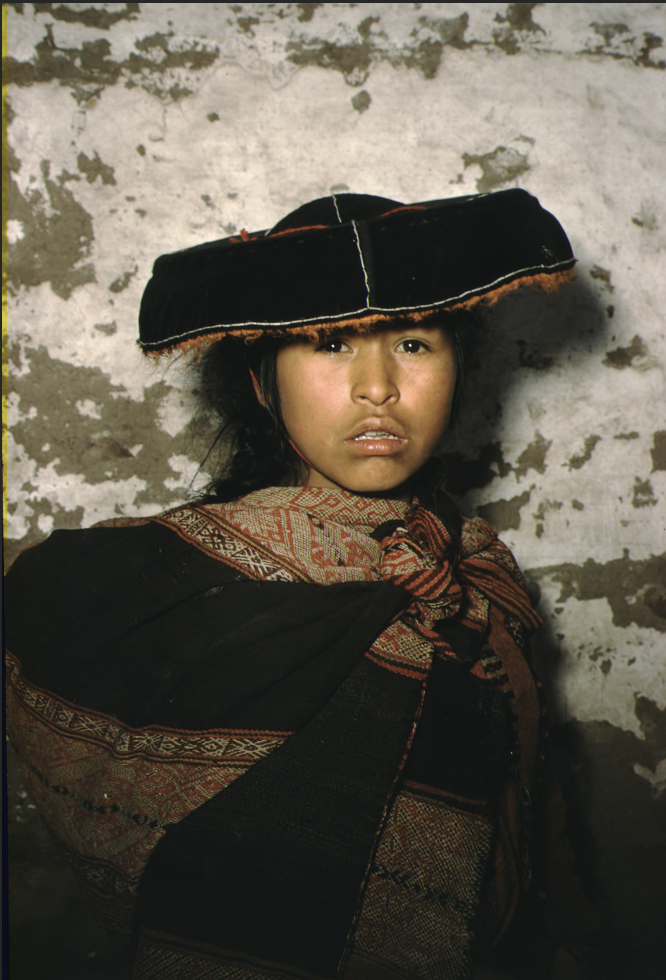 Jean-Maurice and Françoise Cart were a couple of inseparable photographers, journalists and nomadic lecturers who travelled from 1959 to 2010 all over the world: Switzerland, Austria, Yugoslavia, Turkey, Iran, Afghanistan, India, Nepal, Malaysia, Indonesia, Thailand, Cambodia, Japan, Hong Kong and Australia. They continued their journey by boat, train and bus, passing through Tahiti, Colombia, Peru, Bolivia, Ecuador, Martinique and Guadeloupe. Afterwards, they completed their photographic collection with a long stay in Guinea and other shorter ones in the Maghreb countries before settling in Jávea. But they never stopped travelling: from 1972 to 2010 they made one photographic trip a year, from which they returned with several thousand unpublished photographs, since they stopped being professional photographers in the 1970s. When they returned to Europe, they decided to live in Jávea, in Ca La Tosca. It was their first house of many, as they bought and renovated a total of a hundred in the Marina Alta region.

“Although in the 60s and 70s, the urban landscape of the area was different, there were far fewer houses”, says their nephew, Yves Gascuel. They were in love with the area and were looking for rustic houses that transmitted calm and that were far away from the urbanisations, but close to the Montgó and the Mediterranean Sea, like Ca La Tosca. “I remember my aunt used to say that you can change many things about a house (walls, windows) but not its location or the views: that is forever”. 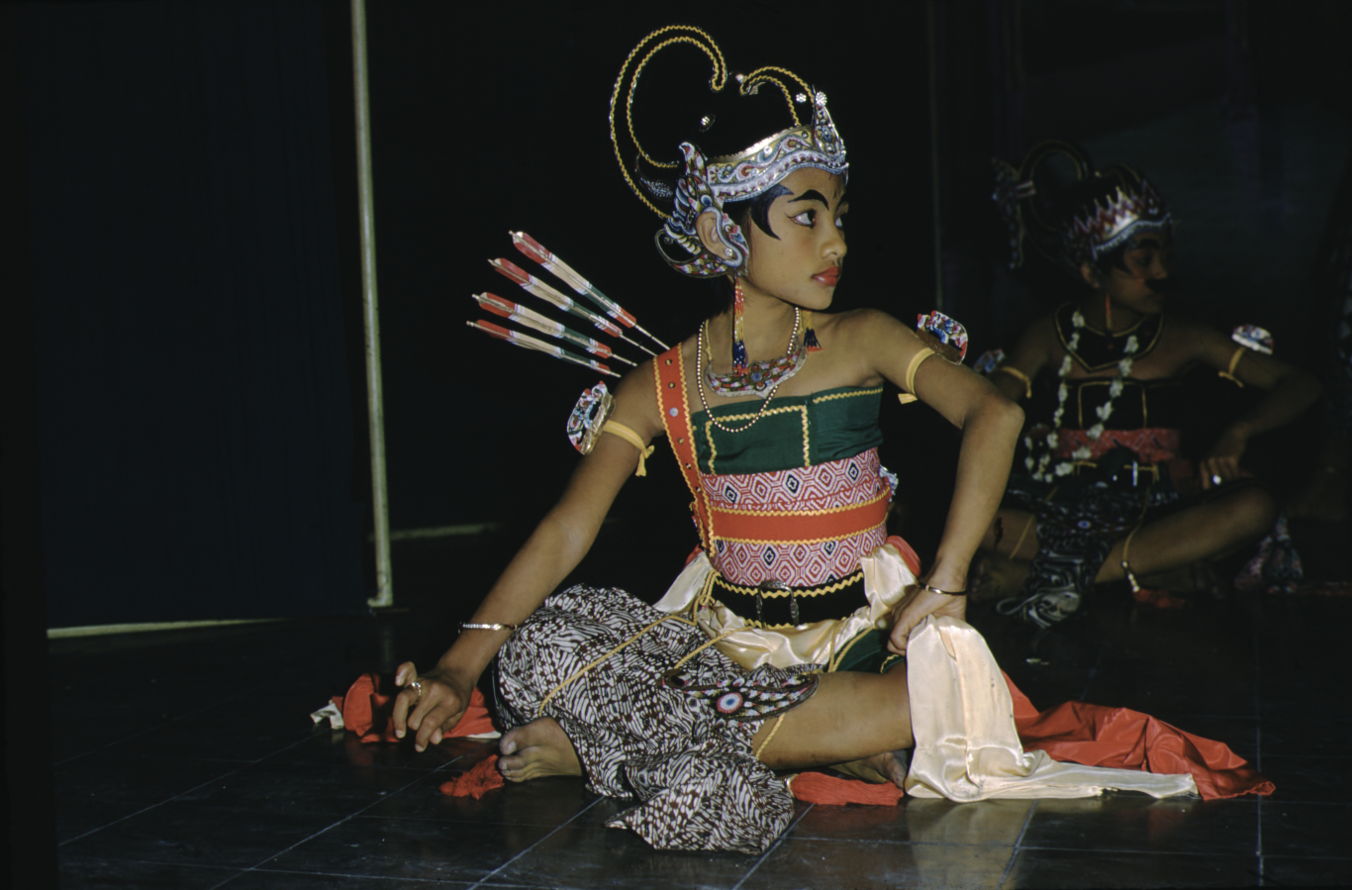 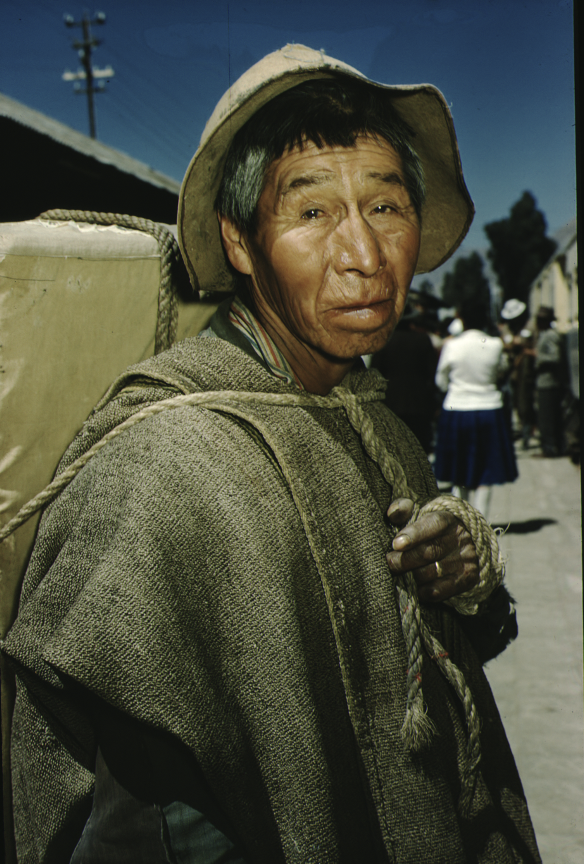 Ca La Tosca is surrounded by a garden with lemon, orange, almond and olive trees. Also in the courtyard, a large swimming pool and a kennel for their dog, who was always with them. Although it is a large house, it only has three rooms because the living room is very spacious: a fireplace gives it the warmth of home and a mechanical piano, the memory of their travels. “They loved to tell us about their travels and anecdotes with a great sense of humour”. Yves Gascuel describes Jean-Maurice as a bard, a storyteller, while Françoise was the artist. She was in charge of the decoration and interior design of the houses they bought and sold. “They would go to antique dealers to buy objects that they would then restore”. Yves Gascuel recalls that, when he was a child and went to see them with the rest of their nephews, they would go swimming in the sea or the swimming pool and visit inland villages.

They brought back more than 4,000 photos from their travels, 450 of which are in the UNESCO collection and were used in the 1960s and 1970s by museums, cultural institutions, educational works, dictionaries and encyclopaedias such as Larousse. They also travelled around the world: one of the most famous is the winner of the Air-France / Kodak-Pathé / Jour de France amateur photography competition, entitled “The beautiful Sita, classical heroine of Java”, which was taken at Angkor Ta Som in Cambodia and made the cover of the UNESCO Courier in January 1965. 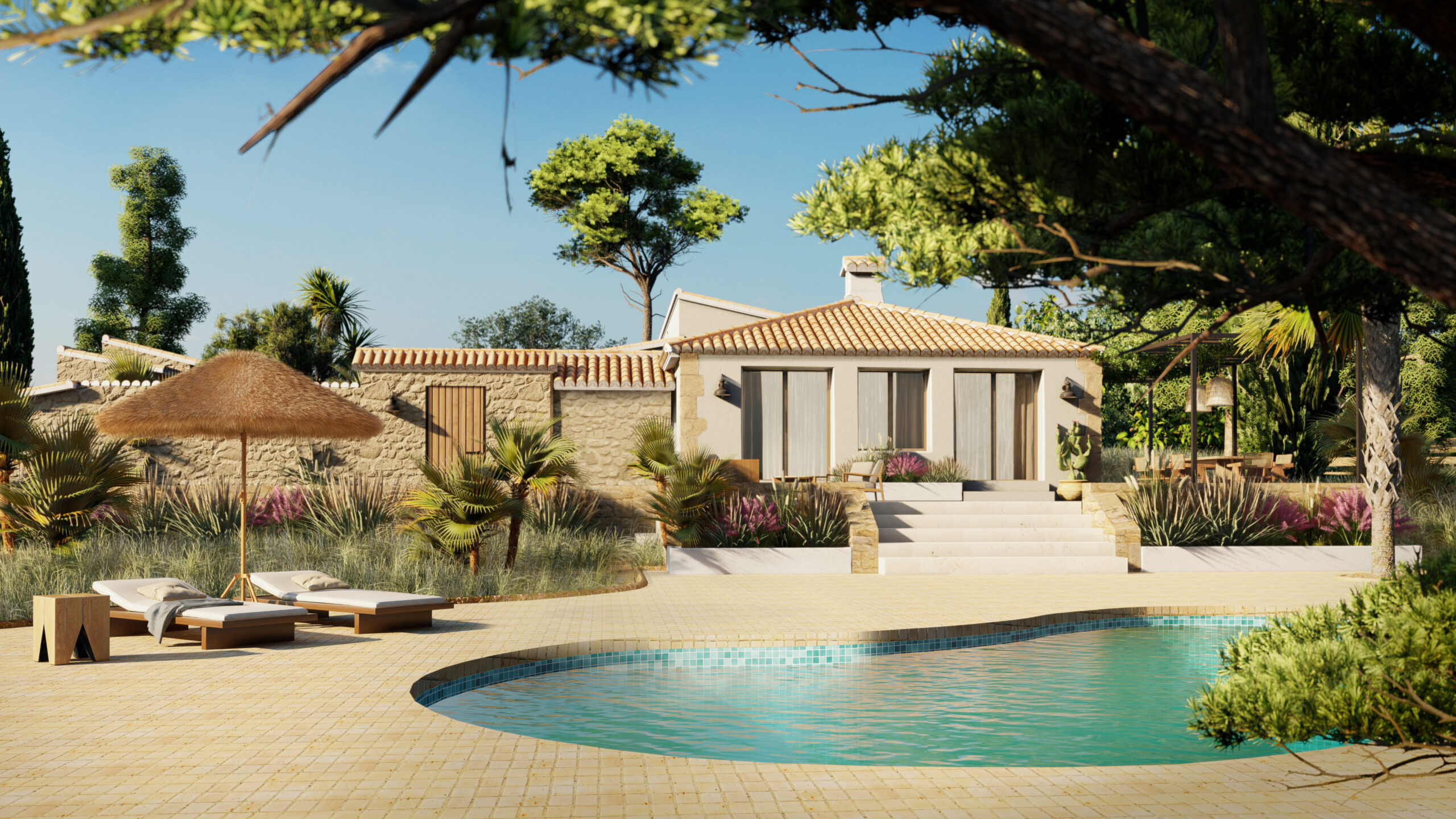 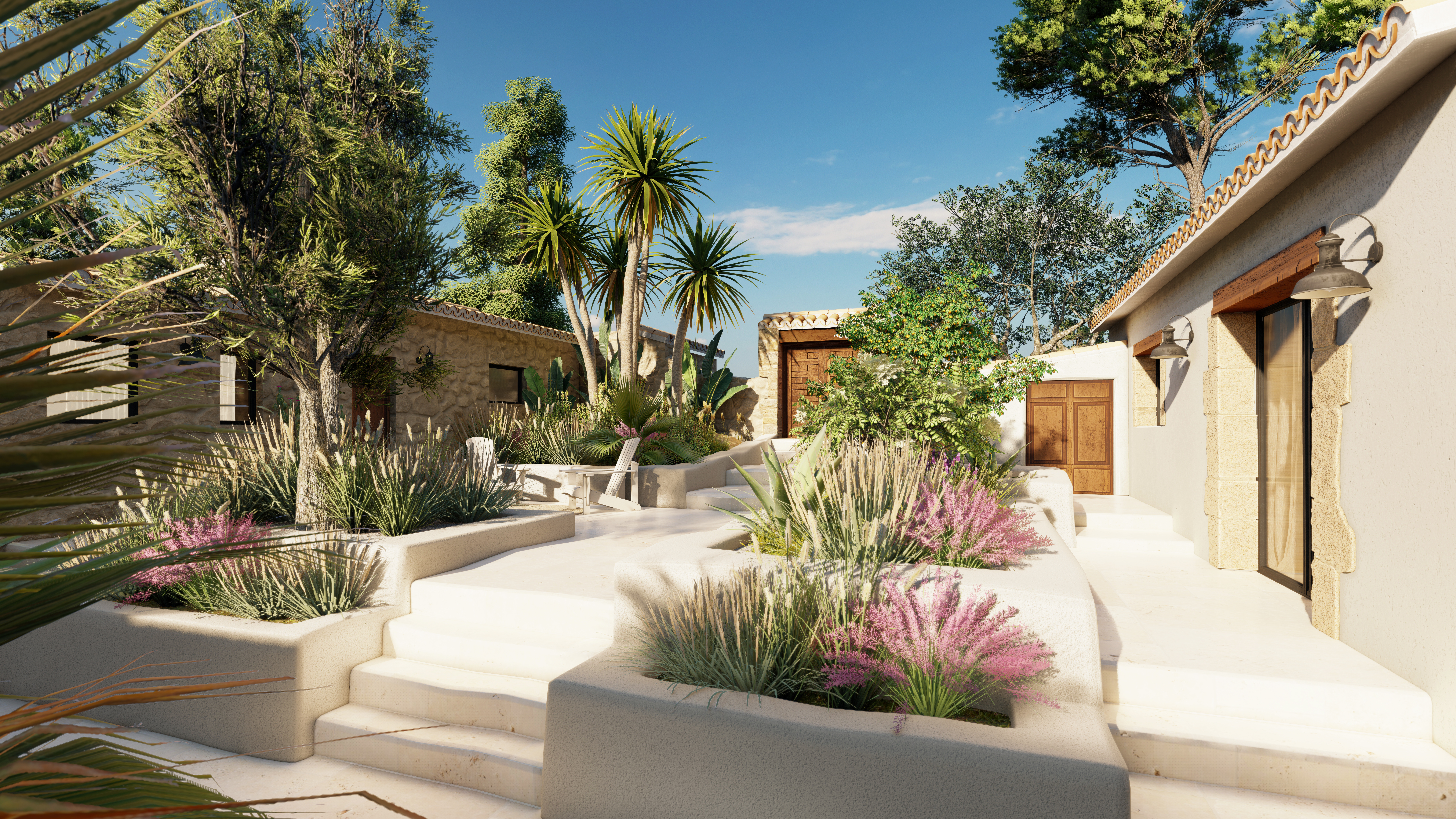 Photography was their main means of expression. “They had two Canon cameras with ten or so lenses that they changed, one with a black and white film and the other with a colour film,” explains Yves Gascuel. Jean-Maurice and Françoise Cart published their documentary reports and travel stories in publications such as Sciences et Voyages, Connaissance du Monde and Éditions Rencontres.

Their photographs, most often portraits, captured the way of life and culture of the people in the different parts of the world they visited: men, women and children in their daily or cultural activities, whether they were vendors, craftsmen, farmers, musicians, storytellers, actors, dancers, gatherings and popular landscapes, places, museums or buildings.

Jean-Maurice and Françoise were in love with the area and gradually began to buy more houses. Their modus operandi was to renovate houses, sell them… and continue to travel the world. Jean-Maurice, who worked as an engineer in Madrid, decided to quit his job. Françoise worked for a while in a travel agency. When Jean-Maurice and Françoise Cart died in 2017, their nephews inherited the house and decided to sell it. In time, Ca La Tosca will have a second life but will continue to retain its essence and honour its past, because Bataille Living’s aim is to renovate and build houses to the highest standards while preserving the soul of each one. And it will also continue to tell the story of Jean-Maurice and Françoise, two visionaries who were happy to travel the world and, at the same time, enjoy the Mediterranean lifestyle of Jávea when they returned home.

*Credits: all the photographies except the visualisations of the renovation belongs to Jean-Maurice and Françoise Cart. 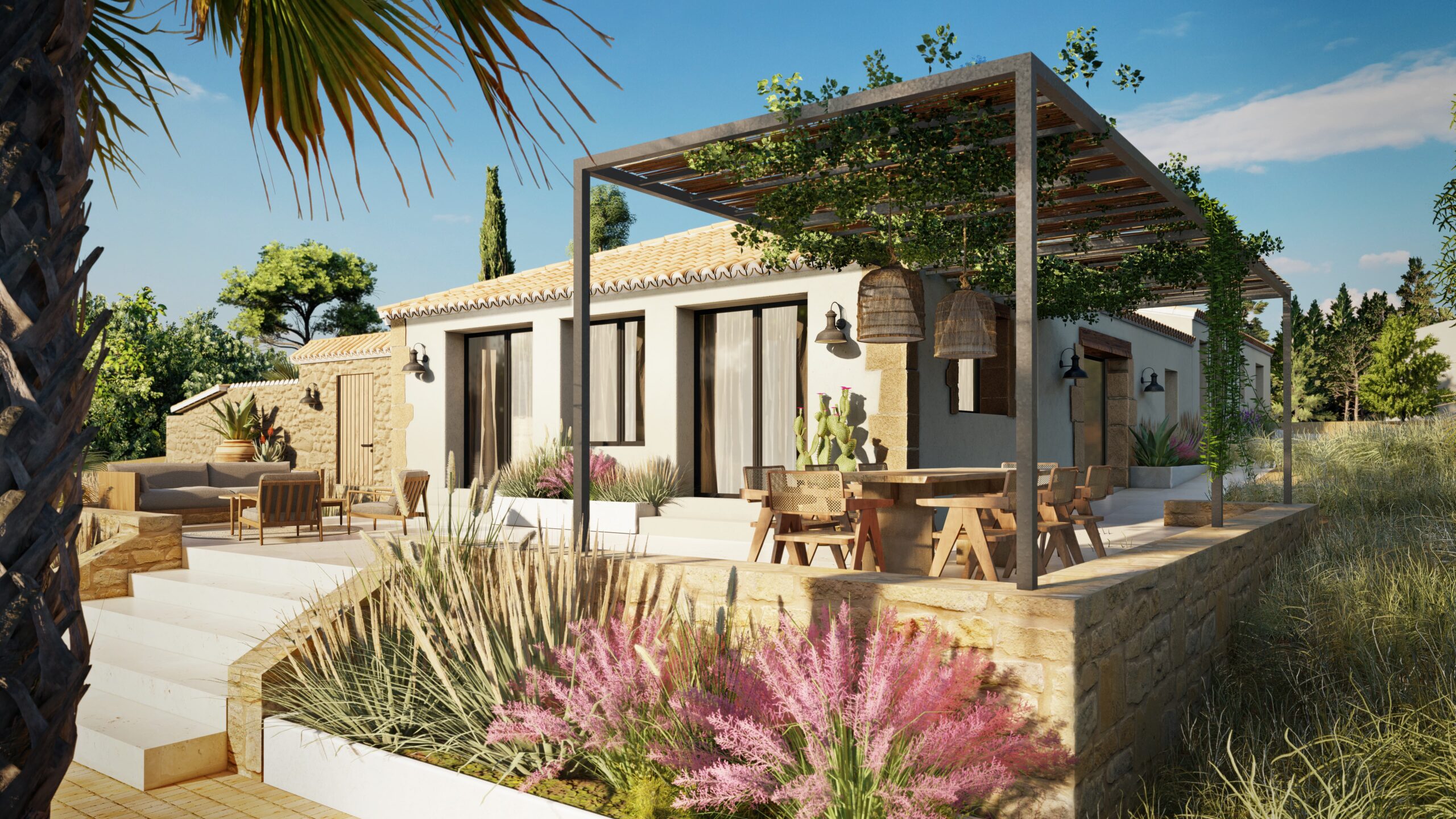 BACK TO BL NOTES

Find the home of
your dreams