The historical importance of the riurau in Xàbia

Luis Silvestre, Manager of the Ruta dels Riuraus and José Font, writer and researcher, help us to delve into the history of the riurau: an architectural symbol of the central regions of the Comunidad Valenciana.

The riuraus are not exclusive to the Marina Alta, but can also be found in other central Valencian regions. In this article we will focus on Xàbia to understand a little more about their origin and their function in our area, which has to do with the muscatel grape and its conversion into a raisin, which was a fundamental economic activity in this region for more than a century. Luis Silvestre, Manager of the Ruta dels Riuraus (the raisin legacy) and José Font, writer and researcher, give us the keys. Welcome to the fascinating (and sometimes unknown) world of the riurau. 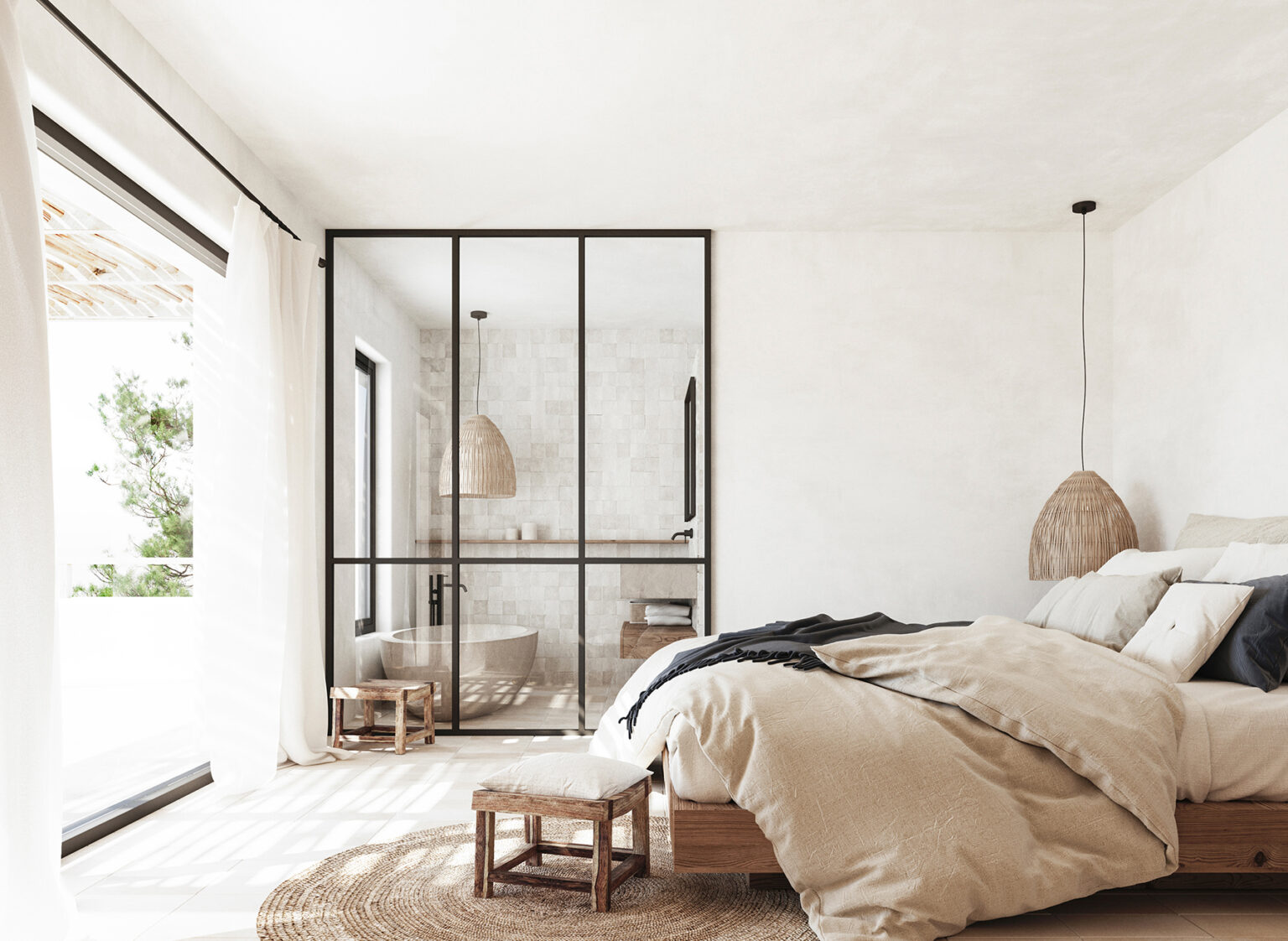 “I would venture to say that they date back to the end of the 18th century. The period of maximum splendour was between the mid-19th and early 20th centuries, when an agricultural revolution took place with the aim of producing muscatel for its subsequent transformation into raisins. Without going any further, between the port of Xàbia and the cape of San Antonio we can see the mountain terraced with the aim of making the most of the land to plant vines. We can see this type of terraced land all over the region, even on the Montgó”, explains Luis Silvestre.

José Font also tells us that the first documented reference to the riurau was made by Pascual Madoz in his “Diccionario geográfico, estadístico e histórico de España y sus posesiones de Ultramar” (1845-50), defining this construction as “a roof for drying raisins”.

The use of the riurau

And here comes the crux of the matter, which Luis Silvestre explains: “The function of the riurau is to protect the grapes during the raisin making process, which usually lasts a week. The freshly scalded grapes are spread on reeds that are then placed in an orderly fashion on a threshing floor, which we call sequer, so that the sun can shine on them. If rain or dew threatens, they must be sheltered to prevent them from rotting and spoiling a whole year of work. This is where the riurau comes into play, which, with its large arcades, allows us to shelter the stacked reeds and thus protect them”. 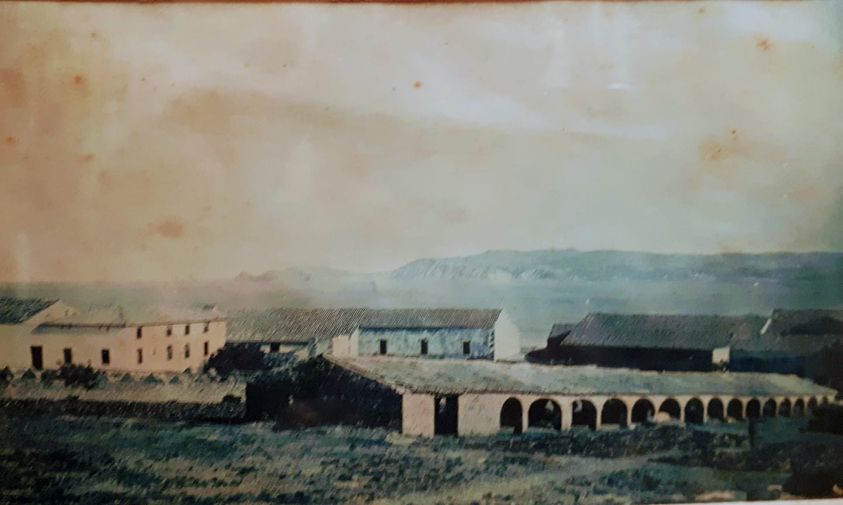 “In Xàbia we have the riurau dels Català i Arnauda, located in the Montaner park. Its location is not the original one: it was moved stone by stone as its integrity was at risk due to its location on a plot that was going to be built on. It is a publicly owned riurau and is used for cultural events. We have catalogued 700 riuraus, all of them private except this one and the Riurau del Senyor de Benissadeví de Jesús Pobre (known for hosting the Riurau Market every Sunday)”. To see them, Luis Silvestre advises us to visit the website of the Ruta dels Riuraus www.rutadelsriuraus.es, where they suggest routes to show the riuraus of the 21 villages that are part of it.

José Font also tells us about other emblematic riuraus: “The most representative riuraus of Jávea are also the largest and most important in the study of agricultural architecture in the Comunidad Valenciana. Most of them have 14 arches, the most impressive being that of the Albi family, which had 15 arches, which has now disappeared. The Torroner riurau in Els Rafals no longer exists, but the Cruañes riurau in Les Mesquides, the Colomer riurau and the Català-Arnauda riurau are still preserved, as Luis mentioned”.

Precisely the Català-Arnauda, known as riurau dels Català d’Arnauda mentioned by our two experts, is a paradigmatic example. “Between its 14 arches with a gabled roof, its former owners and the public administration have made it possible for the municipality to host cultural events to and various concerts, book presentations, talks and short film festivals for all of us to enjoy,” reflects José Font.

Luis Silvestre adds: “Most of the riuraus have been converted into second homes, as country houses, some have been transformed while maintaining their uniqueness, and others have undergone major modifications that have distorted their origin. Some have become wineries, such as Bodegas Parcent, Casa Agrícola Pepe Mendoza in Llíber or Joan de la Casa in Benissa. Others have become museums, such as Teulada or Ròtova. The best thing that can happen to a riurau is to give it a second life, another chance. Otherwise they are abandoned and end up collapsing, becoming ruins to the frustration of those of us who love this rural heritage”.

BACK TO BL NOTES

Find the home of
your dreams